Covid-19: We are working for your safety, consult the measures taken here

If you are imagining an exclusive New Year’s Eve with a difference, you will be looking forward to come at the Hotel Spa Terraza in Roses. We’ve prepared some dream plans, from 30th of december to 1st of january , so you can enjoy an unforgettable party on the Costa Brava (Girona).

On 31th of december , in the evening, a New Year’s Eve party in Roses with:

Cocktail in the hotel hall with champagne, ham and oysters.

And, on 1st of  january, there’ll be no rush to end the party at your New Year’s Eve hotel: breakfast is served until 1:00 pm and late check-out (subject to availability).

To complete these great plans for an original New Year’s Eve, a concert in the evening of 1st of january, accompanied by a glass of champagne. 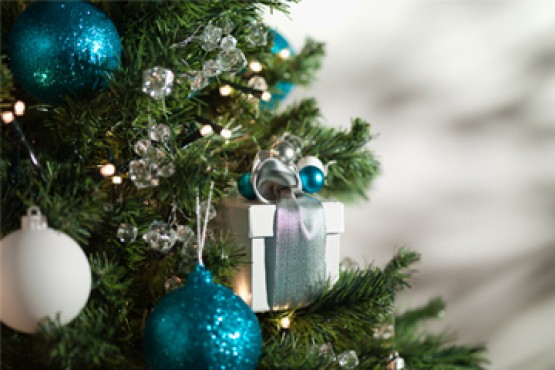 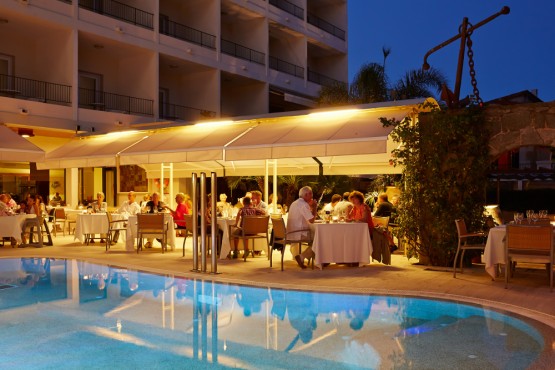 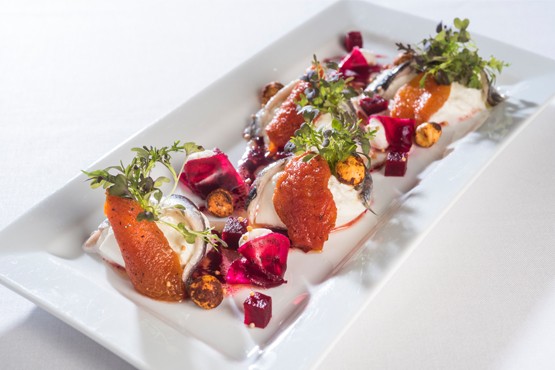 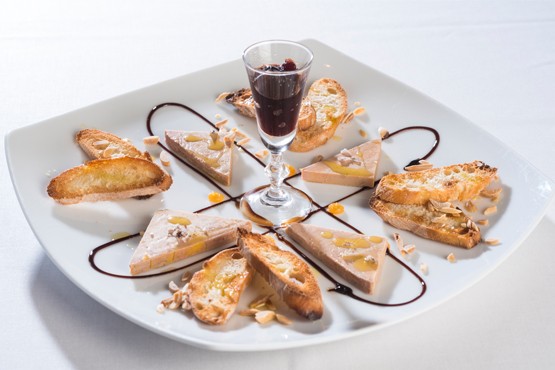 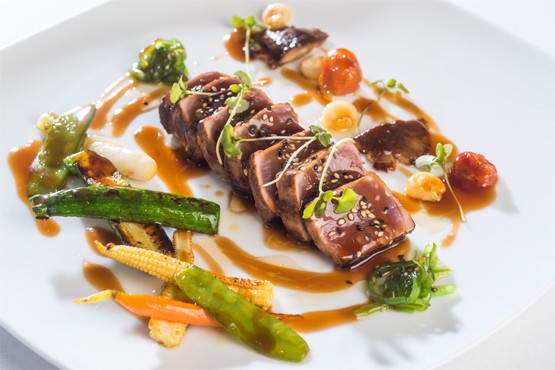 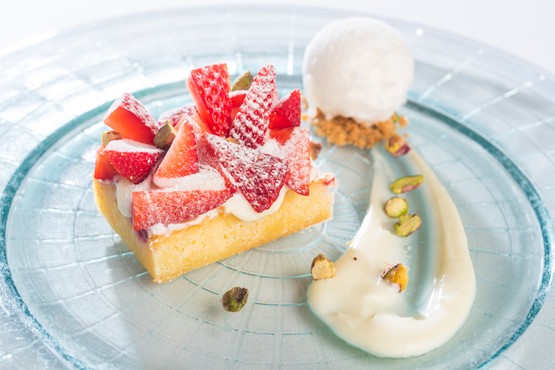 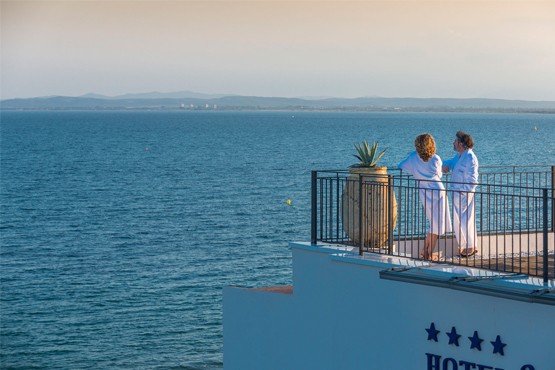 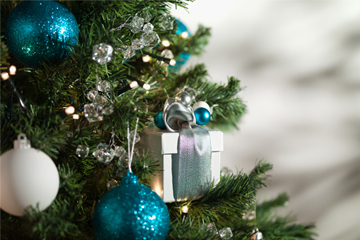 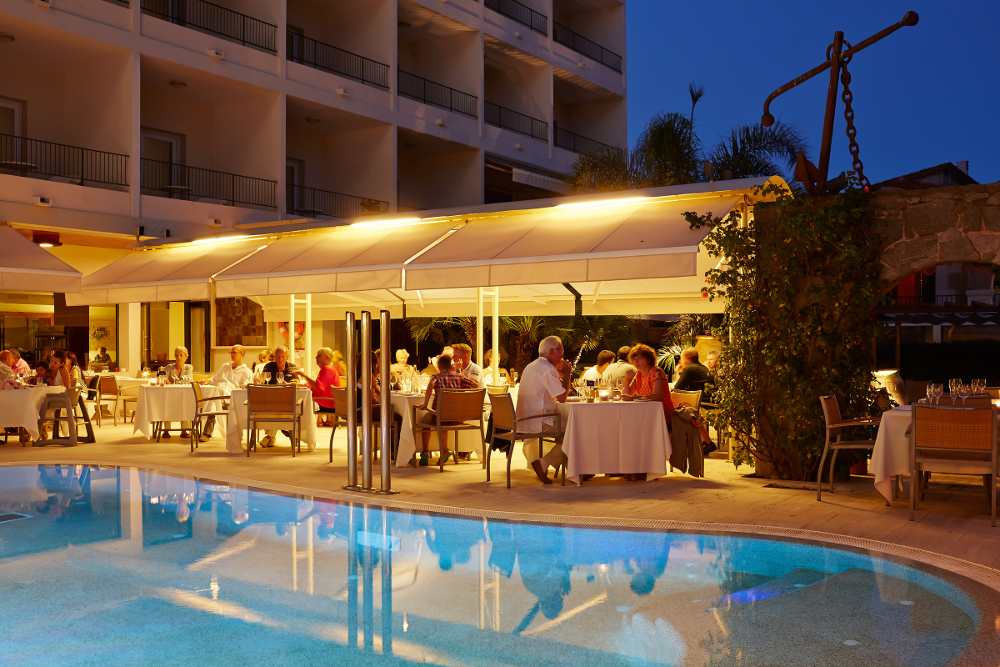 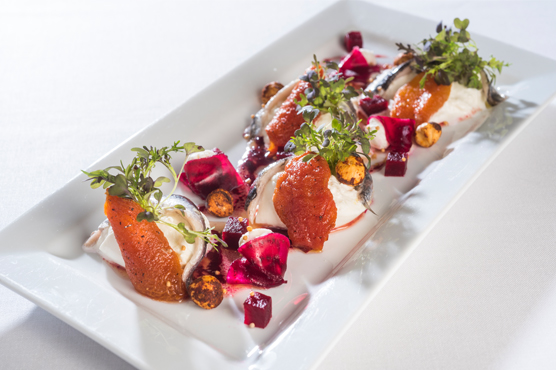 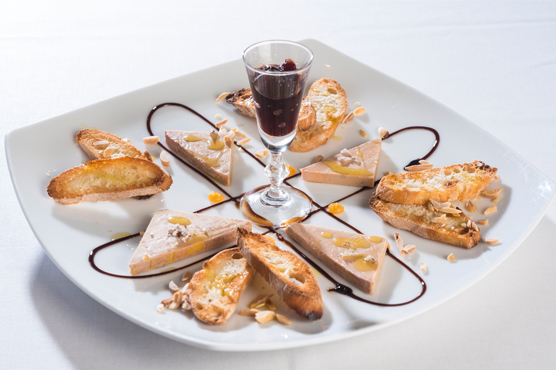 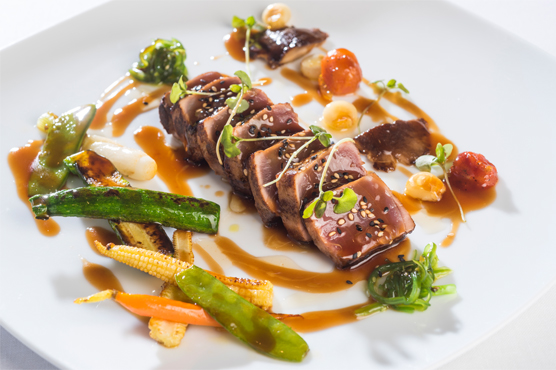 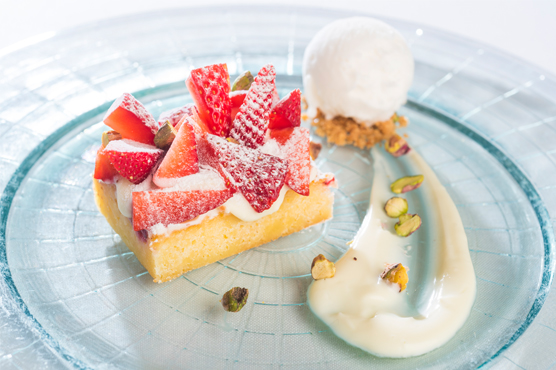 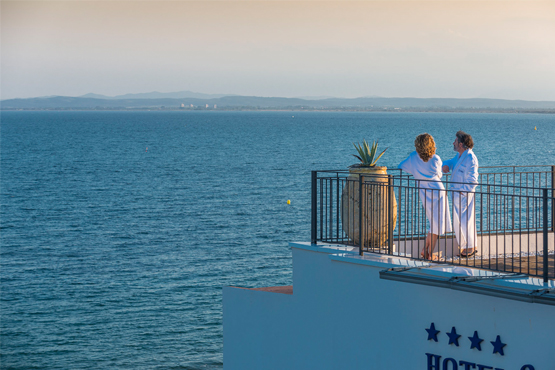 This website uses its own and third-party technical cookies to offer you optimum browsing and remember your preferences but not for advertising purposes under any circumstances. If you continue browsing, you are accepting our cookies policy. You can see more about cookies at this link